Desmond Chow, the founder of Singapore Crawfish, is so convinced that crayfish aquaculture is ripe for investment that he’s spent the past two years, and considerable amounts of his own capital, developing a range of crayfish farming technologies and products, including specialized crayfish feed and high-tech integrated farming systems.

He aims to develop disease resistant crayfish larvae to be on-grown by partners in various parts of Asia – namely Indonesia, Malaysia and Singapore.

It was a chance discovery that led Chow, whose day job is delivering lectures in business to a range of universities, to develop an interest in crayfish.

“During a research project for the Indonesian government I discovered that agriculture and aquaculture was the third biggest contributor to the country’s GDP. I also found out that crayfish can be concurrently produced in rice paddies and calculated that with this input, it could increase the farmers’ incomes five times over – one hectare of rice paddy can produce $5,000 worth of rice, but if you add crayfish to the paddy fields, the figure is closer to $25,000,” he explains.

The sheer scale of the opportunity encouraged Chow to look into crayfish production in more detail and he was interested to find that crayfish are hardy, robust and have a rapid rate of reproduction, with each female able to produce two to three batches of young a year and each brood can consist up to 1,300 larvae. Of the two common commercial species he looked into, he decided that the Australian red claw crayfish (Cherax quadricarinatus) was preferable to the Louisiana crayfish (Procambarus clarkii), as it produces up to 20 percent more meat.

He also noted that, while demand for crayfish was very strong, there were several key gaps in the supply chain.

“We found that there are very few commercial feeds designed specifically for crayfish – most producers today use feeds that have been developed for shrimp – and so decided to develop our own. After two years of research and trials we now have a formula – which includes a mix of land animal proteins as well as arable crops – which improves growth rates of the crayfish by 20 percent compared to standard shrimp feeds,” Chow explains.

Another key part of his business model has been developing “plug and play” aquaculture system that can be set up in countries that lacks the natural conditions and resources for outdoor crayfish culture. While he was initially attracted by the extensive rice/crayfish model, Chow was quick to realise that a more intensive production system was better suited to urban areas, such as his native country.

“In Singapore land is expensive, labour is expensive, so I’ve been developing a special RAS-based aquaponics facility there in order to produce better yields per square metre,” he explains.

Chow intends to use these systems to produce three different crops – with crayfish in the bottom of the tanks, jade perch (a herbivorous species which contain high levels of omega-3s) in the water above them and greens, which benefit from the ammonia-rich waste water.

“We have already successfully established demonstration facilities at our sites in Singapore and Malaysia, and are now looking for around SGD $3 million to expand our business,” Chow explains.

So far, according to Chow, the trial farms have been operating smoothly, hitting production and sales targets in 2019.

“It’s not been too challenging from a production perspective – the perch and crayfish co-exist harmoniously. However, we will need to educate farmers on how to operate these new technologies. Many traditional farmers in Southeast Asia have low literacy levels, so some might struggle to monitor variables like ammonia and oxygen levels. Another challenge is how we can build these facilities more economically – we have to drive down the costs in order to make them affordable to every farmer,” explains Chow.

Chow plans to adopt a franchise system, whereby the farmers buy the post-larvae and crayfish feed from Singapore Crawfish, before the company buys back the fully grown crayfish and takes care of the processing, logistics and sales side of the business.

“The market for crayfish is huge. There are long-established markets in the US and Northern Europe; in China the market has been growing for almost 80 years. China currently accounts for 70 percent of the crayfish market globally, but because of the fact that the Chinese can’t grow them in the winter, as it’s too cold, they have to import them. This is a great opportunity for crayfish produced in tropical South Asian countries,” says Chow.

He also has an eye on the Indonesian market, which he believes could be enormous.

“Indonesia is the world’s fourth most populous country. Although it’s a mainly Muslim country I’ve noticed an increase in popularity of halal crayfish,” Chow reflects.

Chow believes that his ideals will help to encourage more people of the younger generation to start farming crayfish – thereby not only boosting the economy of the country, but also improving food security.

“We aim to provide and educate the world about crayfish as an alternative food source. We look forward to partner with the local governments who can assist and encourage their farmers to grow and produce crayfish to feed themselves. In times of food scarcity, this is definitely a great alternative source of protein-rich food,” explains Chow.

Each RAS unit sold by Crawfish Asia is set to include proprietary technology, including an “auto birthing system” developed by Chow’s team, which automatically separates newly hatched juveniles from the adults, thus cutting down on losses caused by filial cannibalism while reducing labour requirements.

He is also looking to have his crayfish feeds – which are formulated using micro-extrusion technology – protected by patents.

“We have developed our feeds to reduce the proportion of nutrients lost to the water. They are designed not to start breaking down until they are inside the digestive tract of the crayfish, this efficient feed saves a tonne of money for the farmers” Chow explains.

Chow’s interest in crayfish is impressively broad. Other areas he is currently researching include the development of crayfish-flavoured instant noodles.

“We think instant crayfish noodles with the ‘Mala’ spicy flavour will be a big hit, particularly in China and various countries in Asia,” he says.

However, at a time when he is looking to raise $3 million to finalise his production facilities in Singapore and Malaysia, he plans to prioritise two particular fields.

“The commercial crayfish feeds and the plug and play aquaculture systems are the two areas that we’re currently prioritising, in terms of raising a new round of investment,” Chow concludes.

This article originally appeared on TheFishSite on 26 October 2020, at 8:57am. 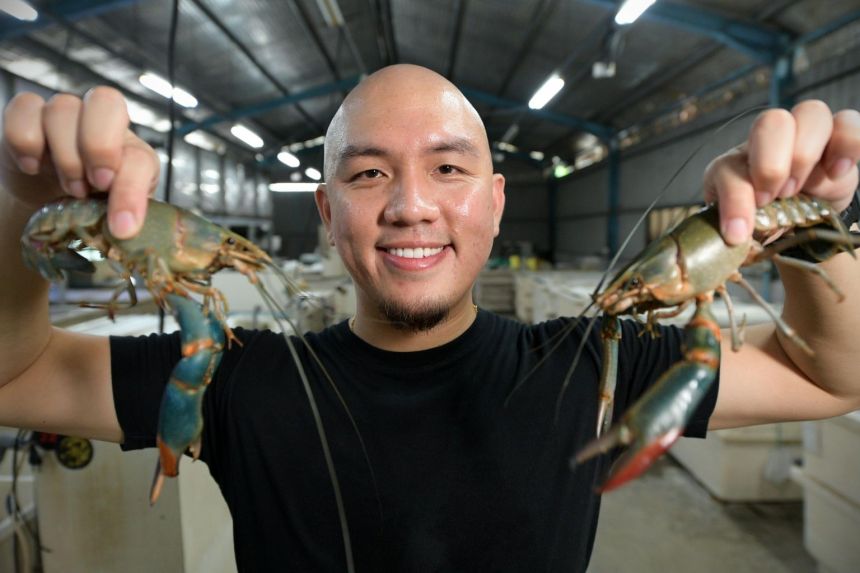 Singapore-grown crawfish ready for the spotlight

by
The Straits Times 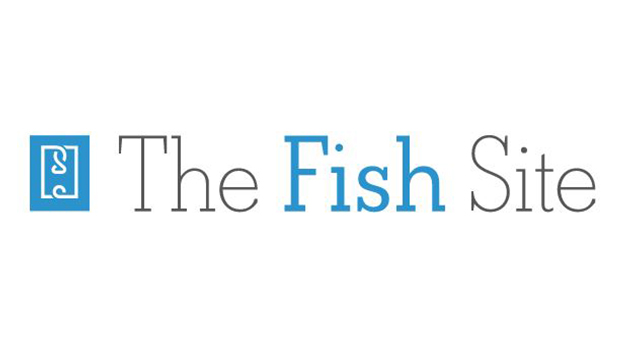 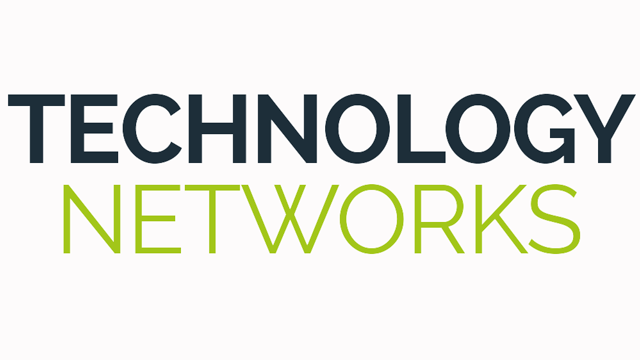